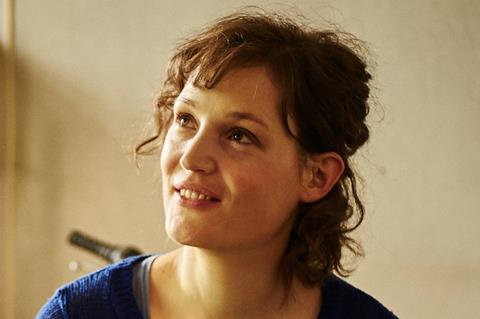 Vicky Krieps in ‘We Used to Be Cool’.

The film will depict a tumultuous three-year relationship between Kriep’s Mahler and the Austrian artist Oskar Kokoschka in the early 1900s, by which point she had buried her first husband, fellow composer Gustav Mahler. Kokoschka used Alma as a model for his most famous work, and their relationship marked the most prodigious period of his artistic life.

Berlin-based Picture Tree International is handling sales on the project at AFM.

Producers are Novotny & Novotny Filmproduktion with Amour FOU Luxembourg and Wüste Film. The film is now in pre-production and the role of Kokoschka is being cast.

Luxembourgish actress Vicky Krieps played the female lead in Paul Thomas Anderson’s Phantom Thread last year, starring alongside Daniel Day-Lewis, and her upcoming titles include The Girl In The Spider’s Web, which Columbia Pictures is releasing in the US on November 9.

Picture Tree’s AFM slate also includes Polish horror-fantasy Dark, Almost Night, German comedy 100 Things, Henry James adaptation The Beast In The Jungle, all of which are having private screenings. The company also has the market premieres of Swedish box office hit Kingdom Of Sweden and all-female zombie thriller Endzeit - Ever After, which bowed in Toronto.