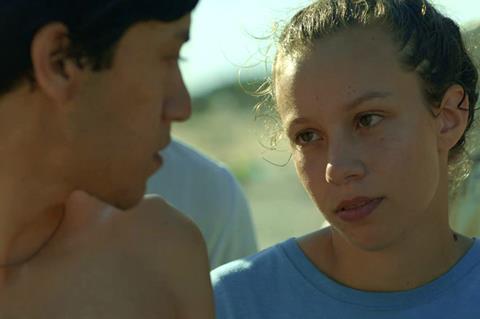 Visit Films has added a handful of new titles in time for EFM and arrives in Berlin to launch sales on Sundance winner The Sharks and Rotterdam and Slamdance selection Lost Holiday.

The Sharks earned Lucía Garibaldi the best director prize in World Cinema Dramatic Competition at Sundance and stars newcomer Romina Bentancur as a young beach town resident undergoing a sexual awakening against the backdrop of an alarming series of shark sightings.

Meredith Danluck’s Tribeca 2018 selection State Like Sleep stars Waterston as an American photographer who grapples with the consequences of her late celebrity husband’s double life. 1091 Media’s Orchard film group released the Sight Unseen Pictures and Scythia Films production in the US in January.