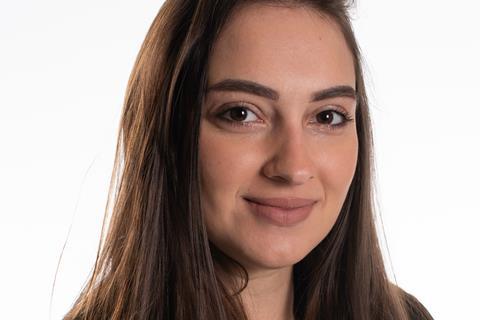 Ribeiro will oversee all marketing-related matters, including review and approval of materials created by the company’s international distributors. She will also oversee creative and all aspects of marketing for the film slate.

She reports to Voltage Pictures president and COO Jonathan Deckter, who made the announcement on Friday. The company has launched sales at AFM on exorcism thriller The Seventh Day with Guy Pearce – dubbed The Exorcism meets Training Day – and is screening Jessica Chastain spy thriller Ava.

From late 2014 until her move to Voltage, the executive served as international marketing manager at Pure Flix / Quality Flix.

“Marketing has played an integral role in driving our biggest successes here at Voltage and we’re thrilled to have Maria leading that charge on our upcoming slate,” said Deckter. “She has a keen understanding of our partners’ needs and the international marketplace at large, making her the perfect addition to our team as we gear up for an exciting 2020.”