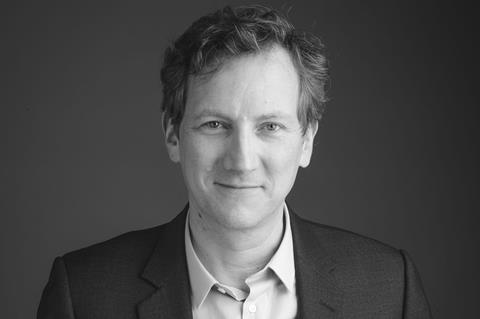 Warner Bros has promoted Eric Broet to executive vice president of France and Benelux at the studio.

Based in Paris, he will lead the development of Warner Bros. strategy in France and Benelux.

The executive will also continue to oversee the studio’s corporate operations (finance, IT, facilities) in the territories as well as supervise the French consumer products team and act as managing director for Benelux.