The Project Factory recently won a Screen Producers Award for the game ‘Sherlock: The Network’ developed in partnership with Hartswood Films. 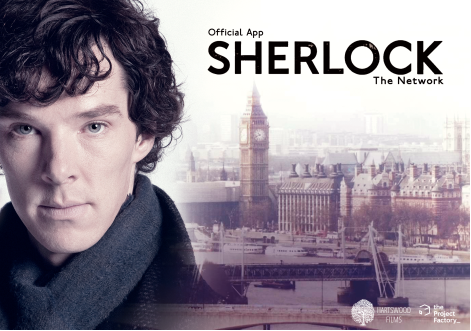 The all-cash deal is aimed at strengthening Way To Blue’s social and digital teams in London and quadruple the size of its Australian footprint. It also expands its TV revenues and introduces healthcare, public sector and publishing to its sector portfolio.

Jennifer Wilson, director at The Project Factory, will oversee both the UK and Australian operations for the company, which will retain its branding and identity.