Well Go takes Zak Hilditch's These Final Hours for US 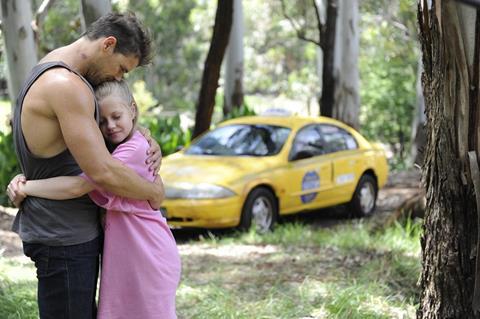 Well Go USA Entertainmentis closing a deal to take the US rights for These Final Hours, a thriller by first-time Australian director Zak Hilditch, who also wrote the film. Celluloid Nightmares is selling the international rights.

The film, which plays in Cannes in the Director’s Fortnight strand, will have a limited theatrical release later this year.

The film tells the story of a self-obsessed man, who on his way to the party-to-end-all-parties on the last day on Earth, ends up saving the life of a little girl searching for her father. The relationship between the two ultimately leads him on the path to redemption.

Roadshow Films is set to release the film wide in Australia on July 31.

Paradigm handled North American sales on behalf of Roadshow Films who in addition to Australia and New Zealand also have the rights to the US and UK for the film.