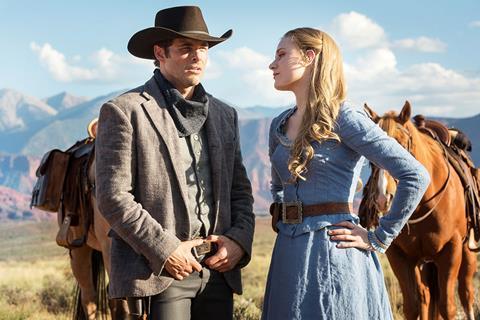 HBO has renewed Westworld for a third season, 10 days after the dark sci-fi series began its second season on the premium cable network.

Based on the 1973 Michael Crichton feature and created for television by Jonathan Nolan and Lisa Joy, Westworld became HBO’s most watched new show ever when it made its debut in October 2016.

The series’ 10-episode second season received its premiere in the US on April 22 and after two episodes is averaging around 2m viewers an episode (though the viewership numbers are expected to grow substantially once figures from other platforms are added in), on a par with the ratings of the first season.

Announcing the renewal, Casey Bloys, president of HBO programming, said: “It’s been an extraordinary pleasure to work with the exceptionally talented Jonathan Nolan and Lisa Joy, as well as their gifted cast and crew. From the inspired storytelling to the incredible visuals, we are so excited to see where the next chapter will take us.”