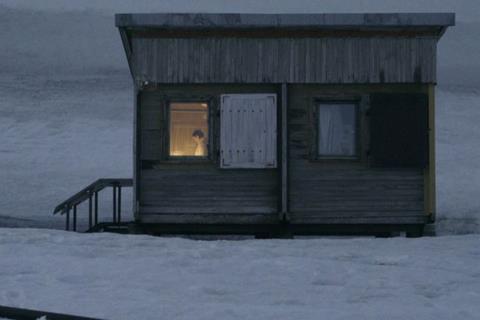 Viera Cakanyova’s White On White has won the top prize at the Czech Republic’s Ji.hlava International Documentary Film Festival, which is taking place entirely online this year due to Covid-19.

The Arctic-shot video diary, co-produced by the Czech Republic and Slovakia, was awarded the Opus Bonum prize. A special mention was given to Olivier Dury and Marie-Violaine Brincard’s A Man Leaning, which is based on a written diary by late French poet Thierry Metz.

The winner of the best central and east European documentary film in the Between The Seas competition went to Latvian Coyote, which centres on border smuggling and is directed by Latvia’s Ivars Zviedris. The prize includes €10,000. A special mention went to Judith Zdesar’s Austrian film, The Last Image.

The main award in the Czech Joy competition went to A New Shift, Jindrich Andrs’ documentary about a 50-year-old coal miner who has been laid-off and attempts to retrain as a computer programmer. The prize includes €10,000. A special mention went to Martin Pav’s environmental doc, Wolves At The Borders.

The 24th edition of the festival launched on October 27 and will close on November 8, when the audience prize will be announced.