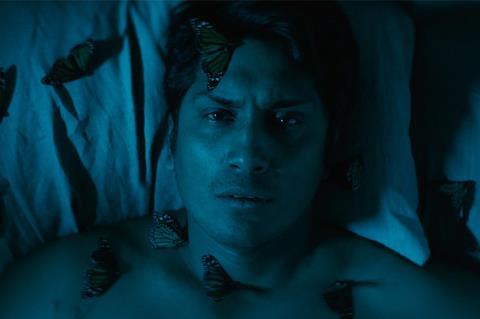 The feature premiered in Sundance’s NEXT category earlier this year where it won the Alfred P. Sloan feature film prize for best science-themed work and received a warm critical reception.

Zigzagging between his new life in New York and past in his home town of Anguangueo in the Mexican state of Michoacán, the film explores themes of identity, immigration and tradition.

The director is also a biologist and alongside filmmaking also founded the Imagine Science Film Festival and the sister platform Labocine, celebrating science in cinema and promoting diversity in the field,