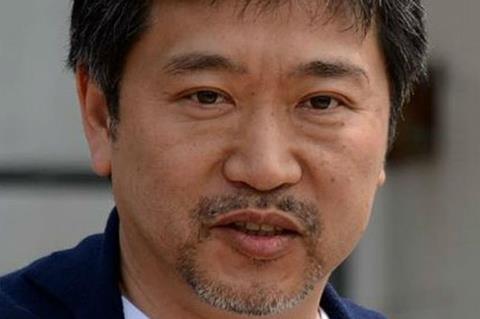 Deneuve stars as Fabienne, a French cinema star. When she publishes her memoirs, her daughter (Binoche) returns from New York with her husband, played by Ethan Hawke, for the launch. The reunion soon turns confrontational as the true story of their lives emerges.

Wild Bunch sales chief Eva Diederix suggested that the worldwide theatrical success of Kore-eda’s previous film, Palme d’Or winning social drama Shoplifters, has been an added draw for his new film. Since its Cannes victory, last year the film has grossed $2.78m for Magnolia in North America and a record £685,000 in the UK for a Japanese film. It drew some 762,000 spectators in France for Le Pacte.

The Truth is also being tipped by Cannes watchers as a potential opening film, although Diederix emphasises that no festival strategy has been set as yet. The feature is produced by France’s 3B Productions and Kore-eda’s Bunbuku and French production company MI Movies.