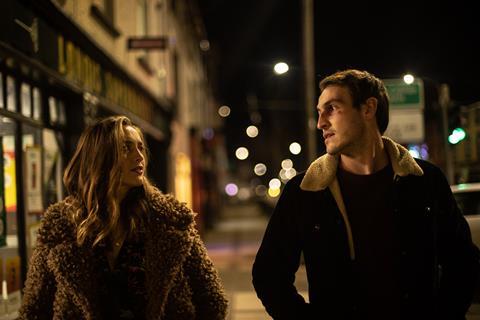 Dublin-based Wildcard Distribution has secured UK and Ireland rights to Irish feature drama Lakelands, with a cinema release scheduled for next year.

Lakelands is currently filming on location in the Irish midlands town of Granard, and centres on the aftermath of an attack on a night out, as a young Gaelic footballer struggles to come to terms with a career-ending injury.

Producers are Robert Higgins and Patrick McGivney for Harp Media, with Chris Higgins and Andrei Bogdan co-producing, and Patrick O’Neill from Wildcard as executive producer.

Writer/director Robert Higgins said: “Lakelands is a very personal film for both of us and bringing it to life with such a talented cast and crew has been an incredible experience. We’ve always felt the world of small-town GAA would make a good backdrop for a film and look forward to sharing it.”