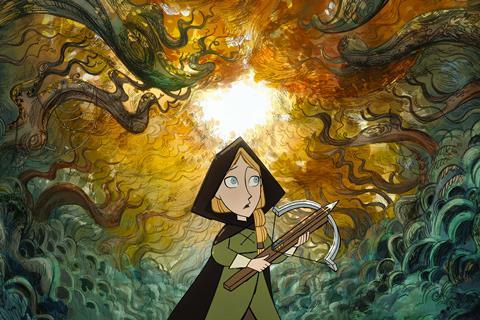 Actor Nicola Coughlan won the rising star award for her work on Netflix hit Bridgerton. Breaking Out, the story of Irish musician Fergus O’Farrell, his song Gold - as heard in the film and stage show Once - and his life with muscular dystrophy, received the George Morrison feature documentary award.

The IFTA Awards is funded by Fís Éireann/Screen Ireland, and also supported by the Broadcasting Authority of Ireland (BAI), Tourism Ireland and Virgin Media Television.