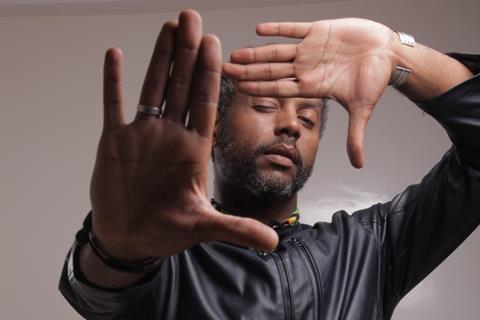 Anthony Jaswinski (The Shallows, Vanishing On 7th Street) wrote the screenplay and Interstate will star Asia Argento French rapper/actor JoeyStarr and Riccardo Scarmaccio. Production is scheduled to start this winter for a late 2022 release on the story of a hitman whose plans to lead a new life with the woman he loves are disrupted by a mysterious young man and his ruthless former boss.

Jean-Jacques Neira produces for Fontana (Belgium), Christophe Mazodier for Polaris Films (France) and Hicham Benkirane at HBK F.C., with Matt Smith and Lawrence Mattis at Circle of Confusion and Todd Brown and Maxime Cottray at XYZ Films on board as executive producers.

KMBO Distribution will release Interstate in France and Belga in Belgium.

LA-based XYZ Films is in production on Nocebo from director Lorcan Finnegan with Eva Green and Mark Strong, and is about to start production on Gareth Evans’s action film Havoc starring Tom Hardy and Forest Whitaker for Netflix. In post-production is Riley Stearns’ Dual starring Karen Gillan, Aaron Paul and Beulah Koale.