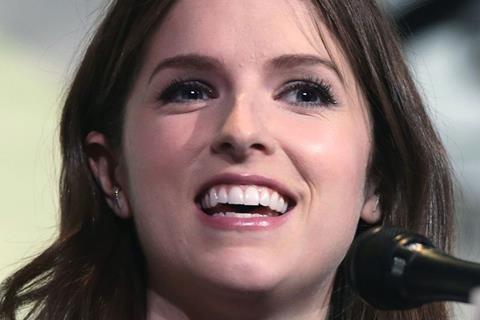 Volga has taken the film for CIS and Elevation for Canada. XYZ Films screened a promo for buyers on the Archipel Market platform during virtual Cannes.

Sony previously picked up a slew of territories however that deal no longer applies and its territories fall under those acquired by Netflix. Nate Bolotin of XYZ Films negotiated the Netflix deal with CAA Media Finance on behalf of the filmmakers.

Daniel Dae Kim and Shamier Anderson also star in Stowaway, which Joe Penna directs from a screenplay he co-wrote with his Arctic co-writer Ryan Morrison.

The sci-fi from XYZ Films, augenschein Filmproduktion, Rise Pictures and RainMaker Films charts the consequences on board a mission to Mars when a stowaway accidentally damages the spaceship’s life support systems.

The film shot entirely in Germany at Bavaria Studios in Munich and at MMC Studios in Cologne. Backers include FFF Bayern, Film-und Medienstiftung NRW, and the DFFF.