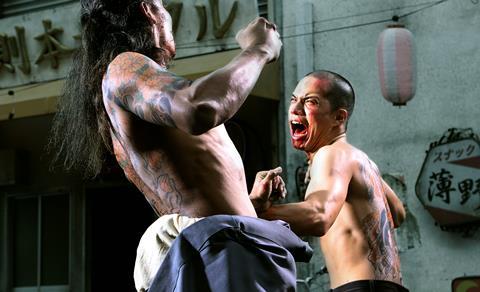 Nikkatsu is handling Asian rights to the film about a yakuza vampire boss, starring The Raid’s Yayan Ruhlan and Riri Furanki (Like Father, Like Son).

Prolific cult Japanese director Miike played in competition in 2011 and 2013.