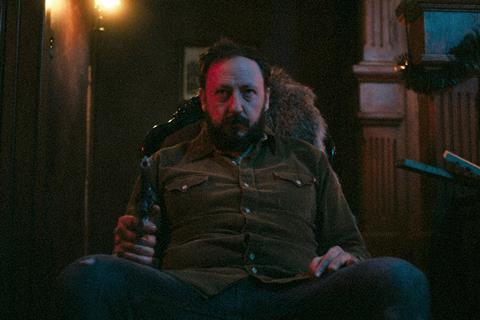 I Trapped The Devil

US sales company Yellow Veil Pictures has licensed upcoming horror feature I Trapped The Devil to Signature Entertainment for the UK and Raven Banner for Canada.

Signature has bought all rights for the UK and Ireland and plans a late autumn release through the company’s FrightFest Presents genre arm. Raven plans a launch to coincide with the film’s US release through genre distributor IFC Midnight.

Written and directed by Josh Lobo, I Trapped The Devil stars AJ Bowen, Susan Burke and Scott Poythress in the tale of a couple who visit a relative for Christmas only to discover a horrifying presence in the basement.