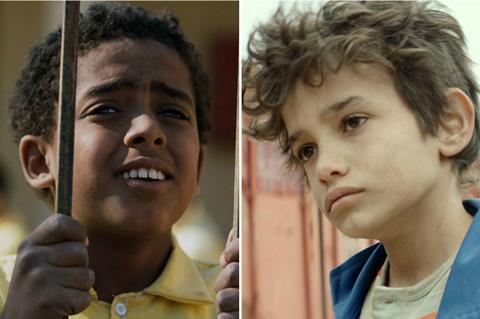 Egyptian director A. B. Shawky’s road movie Yomeddine, about a leper who travels across Egypt in a bid to reconnect with his long-lost family, has scooped best film at the Arab cinema Critics Awards.

The film won the François Chalais Award and went onto tour a slew of festivals, winning the top prize in Tunisia’s Carthage Film Festival, following its premiere in Competition in Cannes last year.

Lebanese filmmaker Nadine Labaki won best director for her 2018 Cannes jury prize winner Capernaum, about the plight of a young refugee boy living in the slums of Beirut.

Previous winners in the best film category comprise Egyptian director Tamer El Said’s In the Last Days Of The City in 2017 and Palestinian filmmaker Annemarie Jacir’s Wajib in 2018.

The 2019 winners were announced at a ceremony on the fringes of the Cannes Film Festival (May 14-25) on Friday.