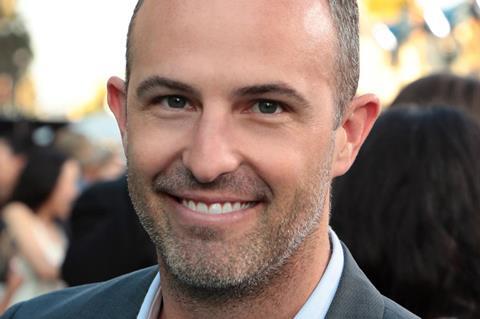 As a director at film financier Grosvenor Park he worked on The Hurt Locker, and Defiance.

“Zev’s industry experience and understanding of where the global filmed entertainment marketplace is going will be a key component as we continue to expand our film financing and producing footprint,” said Meyer.

“I look forward to integrating Zev into the eOne team and tapping into both his taste and leadership and to help us continue to position eOne as a prime destination for talent and content creators.”

Foreman added, “I am thrilled to work with Nick and the entire eOne team to help shape the identity of the company in the feature film space. With eOne’s ability to be nimble in its approach to the creation of film content, and a focus on the importance of creative relationships, we are perfectly positioned to take advantage of a wealth of opportunities in the changing landscape.”