Manglehorn, Birdman and Whiplash among the titles set to play at the Zurich Film Festival. 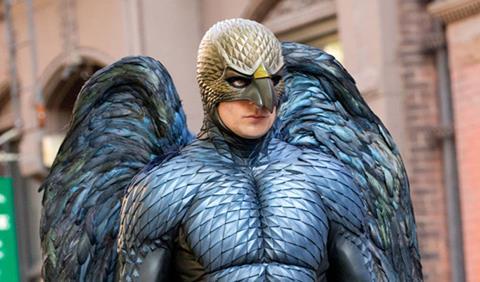 US director David Gordon Green, who presented his film Joe at last year’s ZFF, will return to Zurich with new drama Manglehorn, starring Al Pacino as a locksmith in a small town who never got over the love of his life.

Alejandro González Iñárritu, who picked up an honorary Golden Eye Award at ZFF in 2011, returns with Birdman, starring Michael Keaton as a faded star famous for his portrayal of a superhero who intends to claw back his previous success by working on a new Broadway project.

Both Manglehorn and Birdman will receive their world premieres at the Venice Film Festival, as will Fatih Akin’s The Cut, starring Tahar Rahim as an Armenian man who survives the genocide and learns that his twin daughters may be alive, before setting off on a quest to find them

My Old Lady, from US dramatist Israel Horovitz, is a comedy starring Kevin Kline as an American who inherits an apartment in Paris that comes with an unexpected resident, played by Maggie Smith. It will first premiere in Toronto.

National Gallery is a documentary by director Frederick Wiseman that first screened in Cannes’ Directors Fortnight in May and goes behind the scenes of London’s National Gallery.

Alice Rohrwacher’s The Wonders (Le Meraviglie), a coming-of-age drama centred on a family in rural Italy, also played at Cannes, where it won the Grand Jury Prize.

Whiplash, from US director Damien Chazelle, proved the buzz title of this year’s Sundance Film Festival with the story of a teenage drummer, played by Miles Teller, who endures brutal training from an infamous music teacher, played by J.K. Simmons.