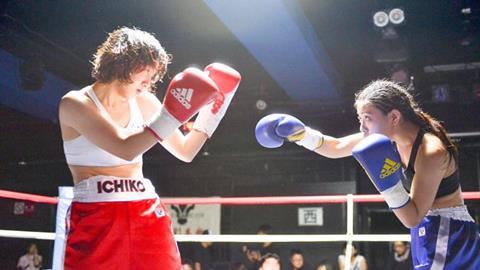 Starring Sakura Ando, the film revolves around an introverted clerk at a 100 yen store who takes up boxing after she befriends a local fighter.

If shortlisted by the Academy, it would be Japan’s first foreign-language Oscar nomination since 2009, when Yojiro Takita’s Departures went on to win the award.

The announcement of the five foreign-language films nominated for the Oscars is made on Jan 14, 2016.