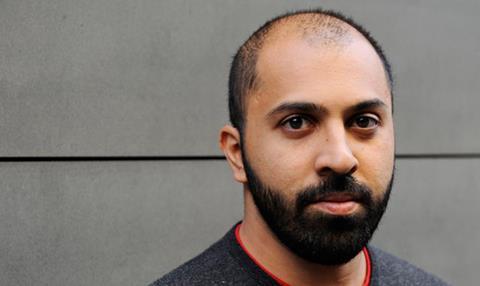 Bob & Co will raise UK production finance for the project through an Enterprise Investment Scheme (EIS).

The scheme’s aim is to finance one feature with significant Asian and British Asian involvement with up to $780,000 (£500,000) and to theatrically release the film in 2016.

Bob & Co will raise money through the EIS scheme, along with India’s Cinestaan Film Company, who partnered with Film London on the initiative in April.

The project will involve six teams of Asian writers, directors and producers from the UK and India honing ideas for Shakespeare-themed features in an intensive week-long microschool, which is to be funded by the British Council.

At the end of the microschool, one project will be selected and will receive the production funding.

The project also hopes to address the lack of diversity in filmmaking talent throughout the UK.

Guest speakers at the microschool during the project will be directors Ritesh Batra (The Lunchbox) and Pete Travis (Dredd) Artificial Eye’s head of theatrical Jonathon Rushton and SampoMedia founder Pete Buckingham.

“It is hugely exciting to forge new partnerships and routes of finance to provide our teams with such a fantastic opportunity – with the longer term aim of strengthening links between the two industries and helping more talented filmmakers start their careers.”

Realism (based on ‘Macbeth’)

Julius (based on ‘Julius Caesar’)

The Crorepatis (based on ‘Titus Andronicus’)

Love and Longing in Rohtak (based on ‘The Merchant of Venice’)