Ellen Page to star in ‘Lioness’

The actress will play a US Marine in the drama inspired by the real-life female soldiers who deployed alongside Special Forces under the Lioness Program. 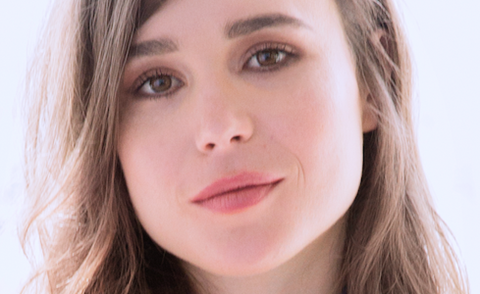 James Dahl is producing Lioness from a screenplay by Rosalind Ross about a female operative on an anti-Taliban mission in Afghanistan.

Page will next be seen opposite Julianne Moore and Michael Shannon in Freeheld, which Lionsgate will release on October 2. She is currently filming Tallulah opposite Allison Janney for Route One Entertainment and Ocean Blue Entertainment.

Dahl’s credits include The End Of The Tour starring Jesse Eisenberg and Jason Segal that A24 will release on July 31. Ross wrote El Rey Network’s Matador.