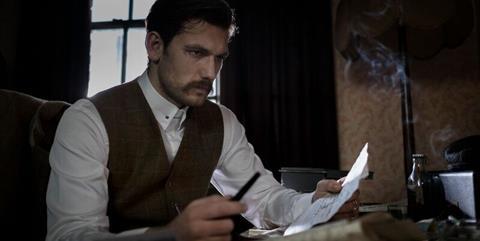 Shoot is underway in the West Midlands, England, on political thriller The Last Witness, starring Alex Pettyfer (I Am Number Four).

Pettyfer plays Stephen Underwood, a journalist who uncovers the horrific murder of 22,000 Poles under Stalin’s instructions, though for many years the blame for the killing was placed on the Nazis.

At the time, information about the Katyn Massacre, as it came to be known, was covered up by both the British and US governments in view of the delicate relationship with Russia during and after the war.

The film is being produced by Carol Harding and co-produced by Krzysztof Solek and Pettyfer. GFM Films handles world sales.