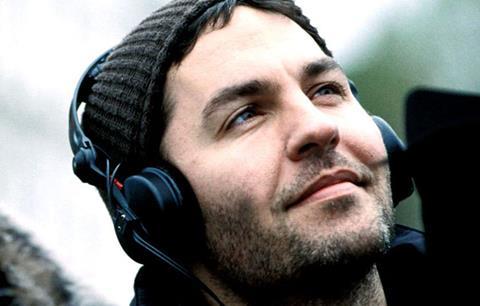 The three are being developed in association with long-term Parkes+MacDonald Productions partner ImageNation Abu Dhabi. Walter Parkes and Laurie MacDonald will produce each title, with Parkes+MacDonald president of production Evan Hayes serving as executive producer.

The story takes place in the early 1960s when Tempest faked a UK tour of America’s biggest soul acts like The Temptations to The Ronettes using ordinary people masquerading as the singers.

Patrick Radden Keefe is adapting Fallen Idol from Greene’s short story The Basement Room, which will focus on a former Special Forces officer who forms a deep bond with the son of his wealthy employer.

Hindenburg recounts the 1937 zeppelin airship disaster through the eyes of the vessel’s chief engineer who realises a saboteur is on board. Gary Spinelli will write the project based on an original screenplay by Jacob Held. Adam Kolbrenner of Madhouse Entertainment will serve as executive producer.

Parkes+MacDonald is also working with Studiocanal on Coldheart, a contemporary thriller about a disgraced intelligence officer who uncovers CIA deception. David Farr writes the screenplay based on an original story by Farr and Parkes.