ITV, Hulu team up for 'Harlots' 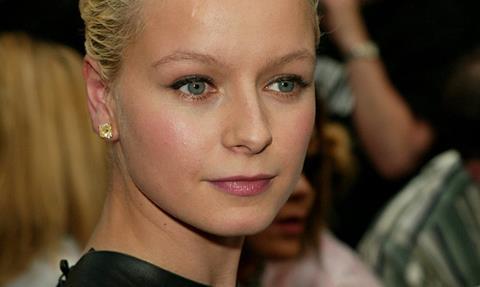 The ongoing, eight-part series from Alison Owen and Debra Hayward’s Monumental Pictures will air on ITV Encore in the UK and stream exclusively in the US on Hulu as part of the Hulu Originals slate.

ITV Studios Global Entertainment negotiated the deal and will distribute the drama internationally.

Harlots takes place in 18th century Georgian London as a brothel owner fights to keep her business from a rival madam.

Playwright and screenwriter Moira Buffini wrote the screenplay from an original idea she conceived with Alison Newman.

Shooting is scheduled for June in London. Coky Giedroyc and China Moo-Young direct with Lawrence Till on board as producer and Owen and Hayward as executive producers alongside Alison Carpenter, Buffini and Newman.