The in-demand British star has signed on to Kathryn Bigelow’s crime drama backed by Annapurna Pictures. 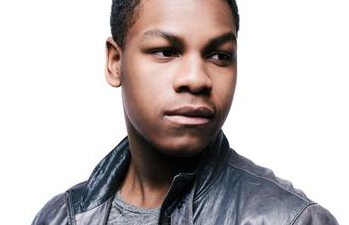 Bigelow will direct from a screenplay by regular collaborator Mark Boal, with whom she worked on multiple Oscar-winner The Hurt Locker and Zero Dark Thirty.

Annapurna Pictures is financing what will be Bigelow’s tenth film as director and principal photography is scheduled for this summer. Annapurna International handles sales outside the US.

Details remain scarce, although representatives for Untitled Detroit Project said it will take place against the backdrop of Detroit’s five-day riots in the summer of 1967.

No US distributor is attached although Annapurna has targetted a summer 2017 release to coincide with the 50th anniversary of the disturbances.

Boyega broke out in Attack The Block and gained worldwide celebrity upon the release of Star Wars: Episode VII – The Force Awakens.

He recently signed on as the lead in the Pacific Rim sequel and other upcoming projects include Star Wars: Episode VIII, The Circle and Watership Down.