Matthew Vaughn to direct 'I Am Pilgrim'

MGM announced on Tuesday that the British director has signed on to the adaptation of Terry Hayes’ espionage bestseller of the same name. 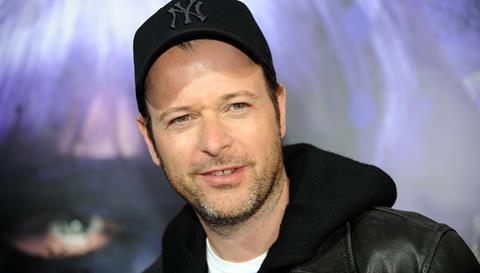 Vaughn, who directed Fox’s 2014 global spy caper Kingsman: The Secret Service, will also produce and co-finance through his Marv Films. Lloyd Braun of Whalerock Industries joins him on the producer roster while Andrew Mittman serves as executive producer.

Hayes, a former journalist whose screenwriter credits include Payback, Mad Max 2: The Road Warrior and Dead Calm, will adapt his novel ahead of a 2016 production start.

I Am Pilgrim follows the retired head of a covert group who is called back to action to save America from oblivion.

“We could not be more excited to have a consummate filmmaker like Matthew to bring I Am Pilgrim to the screen,” said MGM president of the motion picture group Jonathan Glickman.

“His sensibility, coupled with Terry Hayes’ incredible story, gives us the ideal team to bring this character to the world wide audience.”

MGM’s James Bond saga Spectre is up next for the studio and will open in the UK on October 26 and in the US on November 6.

Rocky spin-off Creed from MGM, Warner Bros and New Line will open on November 25. The 2016 slate includes Ben-Hur through Paramount Pictures on February 26.