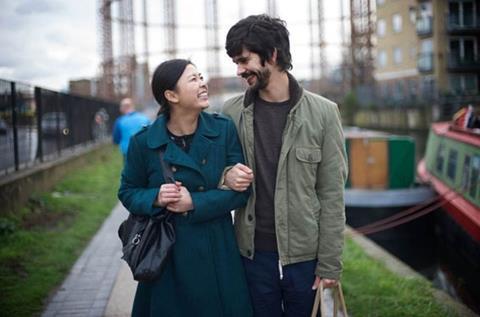 Lilting, the eighth feature from Film London Microwave, is underway in London.

As part of the Microwave scheme Michael Winterbottom is writer/director Khaou’s mentor, while producer Buchanan will be mentored by Ken Marshall, producer of London to Brighton, Filth and Song for Marion.

Microwave, the training through production scheme from Film London, which challenges London-based film-makers to shoot a feature film for up to £120,000, has spawned acclaimed titles including Shifty and iLL Manors.