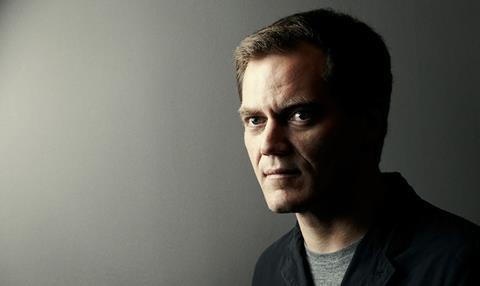 Loving is inspired by Nancy Buirski’s documentary The Loving Story and centres on an interracial couple who got married in 1958 and had to fight for their marriage when they were thrown in jail.