Shoot underway on zombie musical 'Anna And The Apocalypse' 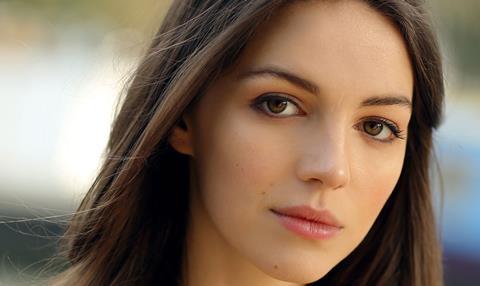 Shoot on zombie comedy-musical Anna And The Apocalypse is underway in and around Glasgow, Scotland.

In the movie, a girl and her friends must fight – and sing – their way through a zombie invasion to reach the supposed safety of their school, not knowing if their parents and friends will still be alive when they get there.

Emerging UK actress Ella Hunt (Our Robot Overlords) stars in the title role alongside Mark Benton (ITV drama The Halcyon) who plays her father and Paul Kaye (Game Of Thrones), who plays the wicked antagonist Savage.

Ryan McHenry, who wrote and directed the 2010 short film Zombie Musical upon which it is based, wrote the original script and was due to direct the feature but the filmmaker died of cancer in 2015 aged 27. He was best known for creating viral hit Ryan Gosling Won’t Eat His Cereal.

Directing duties have now been taken on by John McPhail, director of 2016 rom-com Where Do We Go From Here. Writers are Alan MacDonald and McHenry.

XYZ and Salt collaborated on 2015 Toronto Midnight Madness title Baskin, which was picked up by IFC Midnight for the US, and horror The Void.