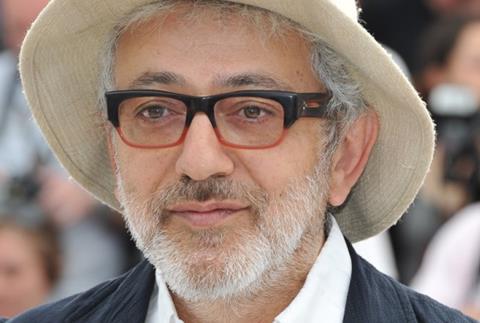 In 2012, Suleiman made a short film titled Diary Of A Beginner, part of a collective feature titled 7 Days In Havana, which played in Un Certain Regard at Cannes.

The Nazareth-born director is currently serving as artistic advisor for the Doha Film Institute and is preparing his next feature film, which remains under wraps but promises “a voyage that will be crossing countries”.

At Sarajevo last year, the Feature Film Competition jury was presided over by Călin Peter Netzer, the Romanian director of Child’s Pose, which won the Golden Bear at the Berlinale in 2013.