The Park City deals continued to roll in on Wednesday. 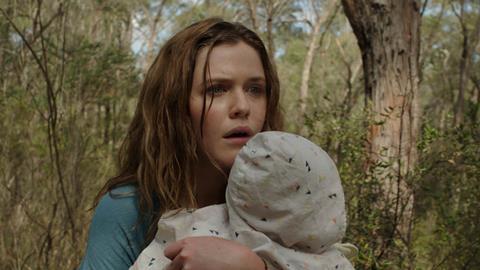 IFC Midnight has picked up US rights from Films Distribution to Midnight selection Killing Ground.

Damien Power’s directorial debut follows a couple on a weekend getaway who discover an empty tent and a lone toddler.

Arkansas-based filmmaker Amman Abbasi makes his feature directorial debut on the NEXT drama, which stars newcomer Devin Blackmon as a 13-year-old mourning the death of his older brother who falls in with a local gang.