Festival top brass gave a sneak preview on Thursday of films and events that will take place at the jamboree in Austin, Texas, from March 11-20. 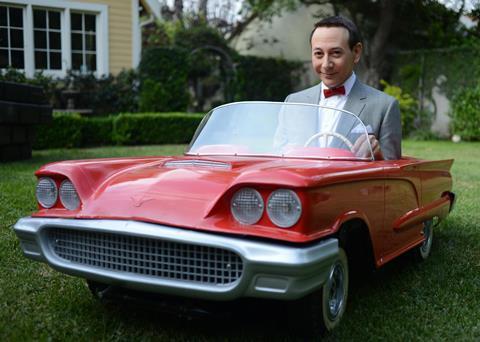 The films join the previously announced opening night film from Richard Linklater, Everybody Wants Some.