The partners confirmed on Sunday evening they had picked up North American distribution rights from MGM to Toronto Midnight Madness selection The Belko Experiment. 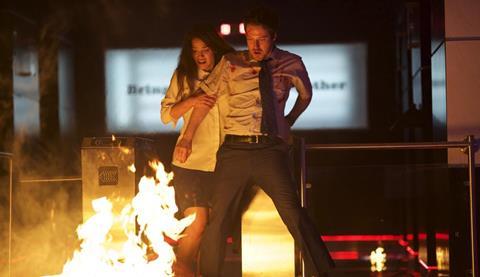 Greg McLean of Wolf Creek notoriety directed from a script by Guardians Of The Galaxy writer-director James Gunn, who produced alongside Peter Safran.

The story centres on American office workers trapped inside a deadly game of survival in a high-rise in Bogota, Colombia.