EXCLUSIVE: The US faith-based distributor, in Toronto with Woodlawn, has signed an output deal with the Canadian art house specialist. 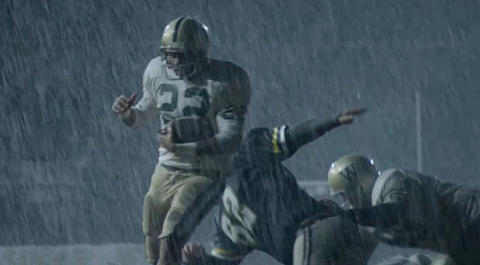 The films will go through Mongrel Media’s faith and family label GoodFilm and the partnership kicks off with a trio of Pure Flix/Quality Flix titles: Woodlawn, God’s Not Dead II – the sequel to the 2014 breakout US hit that grossed $60m – and Faith Of Our Fathers.

Pure Flix head of international Ron Gell is handling international sales on Andrew Erwin and Jon Erwin’s Woodlawn, which will open in North America in 1,500 theatres on October 16 in conjunction with Provident Films and screens in Toronto on Sunday and Tuesday.