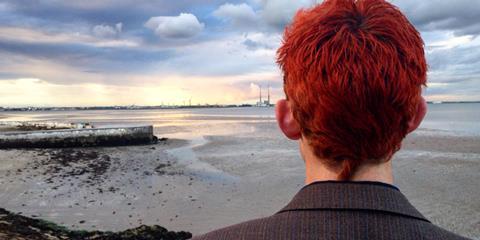 ICM is handles US rights to the Irish film, set to receive its world premiere on September 11.

“We knew off the bat that we wanted to add the charming and delightfully funny Handsome Devil to our slate, said Radiant president and CEO Steinbauer.

“It’s a real crowd-pleaser. We knew we had to be the ones to share this film with our international partners and look forward to doing so in Toronto.”