Raven Banner to distribute 'The Autopsy Of Jane Doe' in Canada 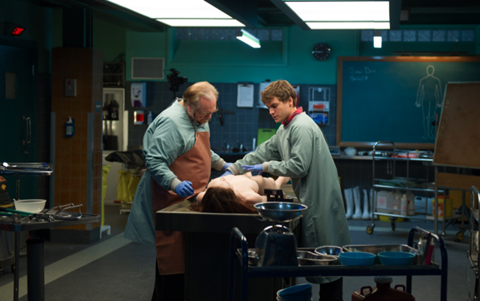 Emile Hirsh, Brian Cox, and Ophelia Lovibond star in the tale of father-and-son coroners who uncover terrifying secrets when they examine the corpse of a mysterious homicide victim.

Raven Banner will release the film day-and-date with IFC Films.

Raven Banner will release TIFF selections The Happiest Day In The Life of Olli Maki, Mimosas, and Hello Destroyer under its specialty Northern Banner Label.