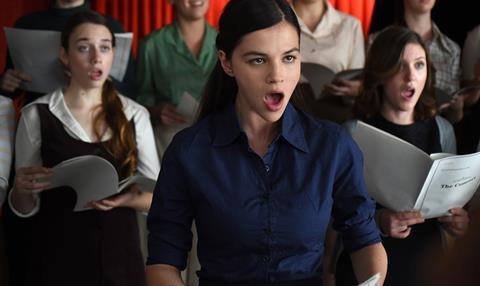 Past Life will receive its world premiere in Contemporary World Cinema on September 12 and is inspired by the 1977 trans-European odyssey of two sisters.

The Israeli film follows the siblings – an introverted, ambitious classical music composer and a combative liberal magazine editor – as they try to unravel a wartime mystery that has troubled their lives.

Nesher directed Past Life from his own screenplay inspired by Baruch Milch’s autobiography Can Heaven Be Void?

Bleiberg’s Toronto sales slate includes the thriller Back In The Day with William DeMeo and Alec Baldwin, and family film Ace The Case starring Susan Sarandon.

Bleiberg currently has the Jack Huston-Brit Marling romance Posthumous in US theatres through The Orchard.