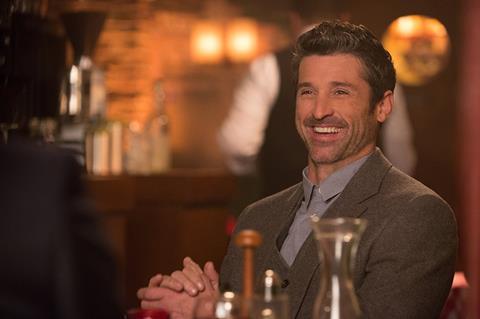 Jean-Jacques Annaud’s The Truth About the Harry Quebert Affair will open the first edition of Canneseries (April 4-11).

The world premiere of the series based on the novel by Joël Dicker will screen out of competition on April 7, 2018, following the TV festival’s official competition opening ceremony.

Dempsey, Tarak Ben Ammar, Annaud, Fabio Conversi, Lyn Greene and Richard Levine produced the MGM Television, Eagle Pictures and Barbary Films project, which will screen on EPIX in the US in 2018.

Canneseries will run alongside MIPTV and feature an international competition revolving around an official selection of 10 unreleased series spanning all genres, lengths and screening devices, as well as a larger programme of some 200 screenings throughout the town aimed at the public. The event was initiated by Mayor of Cannes David Lisnard.

Albin Lewi, previously head of the European editorial TV and independent movie team at iTunes, is the festival’s artistic director.