Venice Classics to include 21 restorations 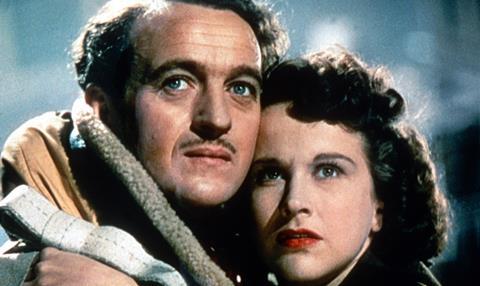 Akahige, Amarcord, Aleksandr Nevskij and A Matter of Life and Death are among 21 titles announced today to screen in Venice’s (September 2-12) Classics section, which will reveal further titles later this month.

Director Bertrand Tavernier, who is to receive the Golden Lion for Lifetime Achievement award, has selected and will present four films for the Classics strand: Pattes Blances (White Paws) by Jean Grémillion, La Lupa (The Vixen) by Alberto Lattuada, Sonnenstrahl (Ray of Sunshine) by Pál Fejös and A Matter of Life and Death by Michael Powell and Eric Pressburger.

Amarcord by Federico Fellini (Italy, 1973, 123’, Color) restoration by Cineteca di Bologna with the support of yoox.com and the contribution of Comune di Rimini. In collaboration with Cristaldifilm and Warner Bros.

A Matter of Life and Death by Michael Powell, Emeric Pressburger (UK, 1946, 104’, Color), in collaboration with Park Circus Limited

Vogliamo i colonnelli (We Want the Colonels) by Mario Monicelli (Italy, 1973, 96’, Color), restoration by CSC – Cineteca Nazionale, in collaboration with Dean Films