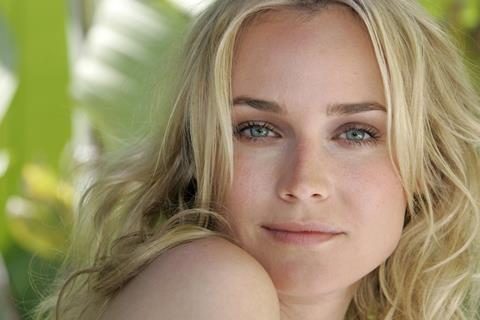 The Horizons (Orizzonti) jury, headed by US director Jonathan Demme, will include:

The jury of the “Luigi De Laurentiis” Venice Award for a Debut Film – Lion of the Future, presided over by Italian director Saverio Costanzo, will comprise:

The Jury will award to one of the debut feature-length films from the various competition sections of the Venice Film Festival (Official Selection and Independent and Parallel Sidebars), the Lion of the Future – “Luigi De Laurentiis” Venice Award for a Debut Film, with a cash prize of $100,000, to be divided equally between the director and the producer.