US producer to present Deepwater Horizon at Zurich Film Festival. 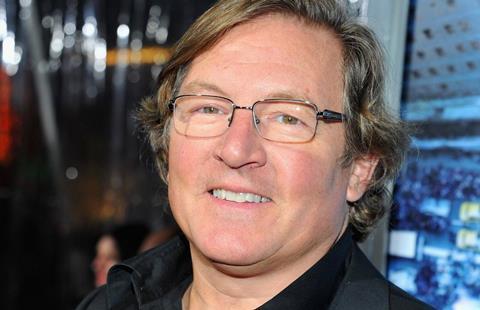 The US producer will receive the honour on Sept 28 at Zurich’s Corso Cinema followed by a gala screening of his latest film, oil rig disaster movie Deepwater Horizon, directed by Peter Berg and starring Mark Wahlberg, Kate Hudson and Kurt Russell.

Ascot Elite is releasing the film in Switzerland.

New York-born di Bonaventura began his film career at Columbia Pictures and worked in distribution, marketing and in the office of the president.

In 2011, the company branched into television production with the formation of di Bonaventura Pictures Television.

Based at ABC Studios, di Bonaventura Pictures Television produces The Real O’Neals, and is developing comedies The Wonderful Women Of Will’s World and Blondie & Clyde, a modern-day Laverne & Shirley about two women with big-town dreams who live in small-town Iowa.