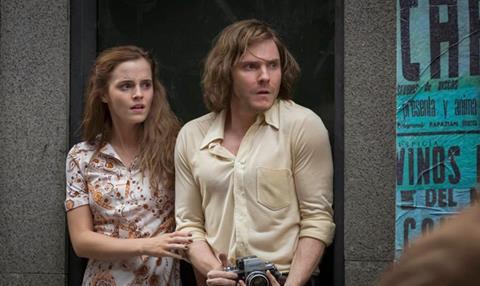 Man Down follows the journey of a soldier traumatised by war who must search for his family in post-apocalyptic America. Kate Mara (House Of Cards), Gary Oldman (The Dark Knight) and Jai Courney (Unbroken) star alongside LaBeouf (Transformers).

Both films are set to get at least limited theatrical runs in the UK.

Signature’s head of acquisitions Elizabeth Williams said: “We are thrilled to be releasing Colonia and Man Down. Having been blown away by the films at TIFF, we know our excitement will be matched by movie-goers and our partners when we bring them to market”.

The first project to come out of the partnership will be Shadow Warrior. While no details have been released on the film, it is set for release at the end of 2016.

The two companies previously signed on upcoming Bruce Willis title Precious Cargo, which is also slated for a 2016 release.