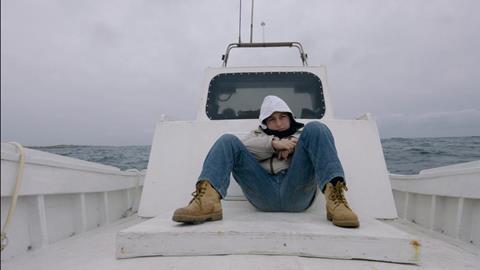 The selection includes Fire At Sea, Gianfranco Rosi’s documentary about the refugee crisis that won the Golden Bear at this year’s Berlin Film Festival.

Other titles include Tom Fassaert’s A Family Affair, which opened IDFA last Nov; Pieter-Jan De Pue’s The Land Of The Enlightened, which won a cinematography award at Sundance in January; and The Event, from Palme d’Or nominated director Sergei Loznitsa.

EFA Members will now vote for five documentary nominations ahead of an awards ceremony on Dec 10 in Wroclaw, Poland.