Three titles in the running for the best animated feature at the European Film Awards. 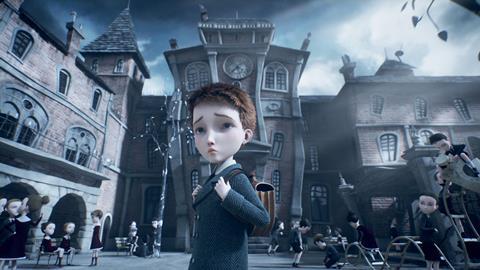 The latter is Italian while the other two are France-Belgium co-productions.

The nominated films will shortly be submitted to more than 3,000 EFA members to elect the winner.