DDA and Four Colman Getty have been appointed to handle PR. 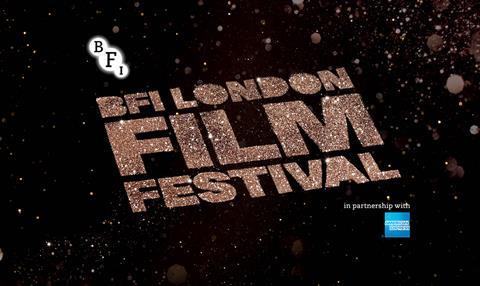 DDA and Four Colman Getty have been appointed to work on 61st edition of the BFI London Film Festival (Oct 4-15).

The BFI has divided the contract into two separate briefs for the first time and has also appointed Mia Farrell to an in-house PR manager role.

DDA will manage the PR campaign and red carpet media management for the festival’s 12 headline galas, including opening and closing nights, and its special presentation screenings.

DDA has also been awarded the LFF Gala Production contract, after a separate competitive tender process. This involves managing the logistics and production of LFF’s headline gala and special presentation screenings.

Four Colman Getty’s brief is focused on the PR and publicity campaign for the festival’s main programme of around 240 feature films including the competitive sections, the LFF awards and the events programme.

Long-running festival partner Premier PR decided not to pitch for the event this year.