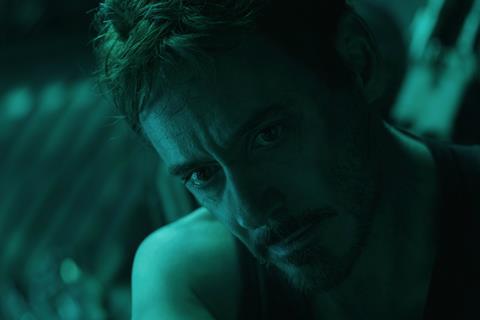 Warner Bros’ family animation opened on $58m in 4,202 sites as part of an impressive global debut that raised the early running total to $170.4m.

Neon scored the highest per-site average of the year-to-date as the documentary The Biggest Little Farm arrived at number 25 on $110,492 in five venues for a $22,098 average.

Ryan Reynolds lends his voice to the furry lead character, a sleuth in a world where people collect Pokémon to battle one another.

Comedy The Hustle with Anne Hathaway and Rebel Wilson as scam artists out to get revenge on the mean who have wronged them opened in third via United Artist Releasing on $13.5m in 3,007 sites, while the grey dollar comedy Poms starring Diane Keaton, Jacki Weaver, Pam Grier and Rhea Perlman arrived in sixth place on $5.1m in 2,750.

The fourth new entry in the top 10 was the JRR Tolkien biopic Tolkien, which opened in ninth place via Fox Searchlight on $2.2m in 1,495. Nicholas Hoult stars as the author of the Lord Of The Rings and The Hobbit books.

This week’s wide releases are action thriller John Wick: Chapter 3 – Parabellum through Lionsgate-Summit; family drama A Dog’s Journey via Universal; and drama The Sun Is Also A Star through Warner Bros.