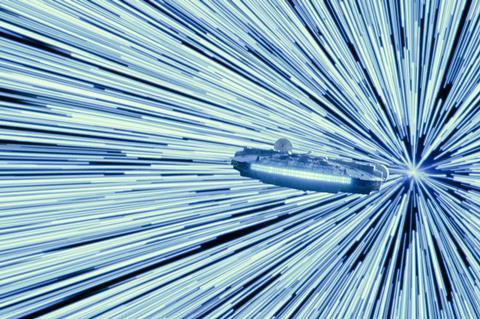 The latest update came after The Walt Disney Company reported its running total of global theatrical grosses for 2019 was closing in on $13bn.

Through December 25, Disney releases including Fox films had generated $12.7bn worldwide, of which $8.6bn comes from the international arena, and $4.1bn from North America.

Excluding Fox, Disney’s stable of films has produced $10.7bn globally – which itself has already smashed the previous annual best of $7.6bn worldwide established by Disney in 2016 – and reported $7.1bn internationally and $3.6bn from North America

Walt Disney Animation’s Frozen II crossed $400m in North America where it has reached $404.8m. The animation has amassed $1.162bn worldwide and overtook Minions ($1.159bn) to become the third highest-grossing animation, and reached $757.2m internationally following mighty debuts in Scandinavia this week, where it posted the biggest animated opening day of all time in Denmark, Finland, Norway, and Sweden, and the biggest opening day of the year in Denmark ahead of Avengers: Endgame and Star Wars: The Rise Of Skywalker. Ford v Ferrari stands at $92m.

Knives Out from Lionsgate and MRC is on track to cross $200m at the worldwide box office this weekend after passing $100m in North America on Thursday.