MAY 1 UPDATE: Marvel’s Avengers: Age Of Ultron heads into its second weekend all but assured of continued supremacy on $287.3m internationally and $27.6m from North American Thursday previews. 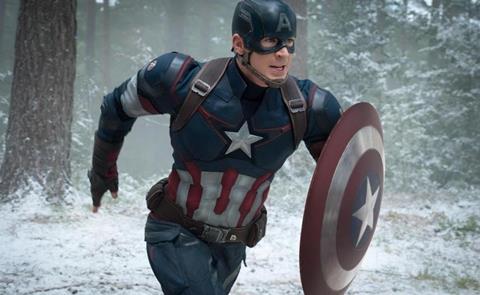 The tentpole took $3m in Imax previews for a new Thursday record for the large-screen format in North America.

Ultron set an industry record $6.8m opening day in Mexico on Thursday and is on course to cross $500m worldwide by Sunday given that it is tracking to open in North America on more than $200m. The current worldwide tally stands at $314.9m.

Ultron debuts in a further 35 territories this weekend. Of the new class Mexico, Spain, Colombia and Venezuela are expected to stand out for Walt Disney Studios Motion Pictures International.

Fast & Furious 7 has gone over $1bn for Universal Pictures International and will still pack a punch in its fifth session.

Will Smith starrer Focus on arrives in Japan via Warner bros Pictures International and stands at $99m, while the Liam Neeson action thriller Run All Night has reached $34.5m and will get a boost with debuts in Italy and Brazil. Get Hard stands at $17.1m.