Adrian Grenier and Mimi Rogers have joined the cast of the political thriller, which 13 Films has introduced to Cannes buyers. 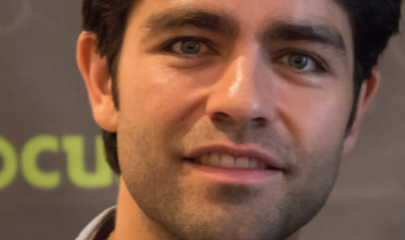 Public Affairs follows a young campaign aide in over his head when he sleeps with the wife of a presidential candidate and is left fighting for his life.

Principal photography is earmarked for June when Eric Bross will direct from a screenplay by Tom Cudworth.

In pre-production are sci-fi Spectrum, thriller Every Good Boy Does Fine, and action thriller Entry Level.